Actor, Cory Monteith was found dead today in a room at the Fairmont Pacific Rim hotel in Vancouver, Canada, according to The Hollywood Reporter. 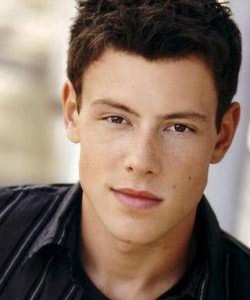 into the hotel on July 6 and was expected to check out today. When he missed his checkout time at noon, hotel staff went to his room on the 21st floor and found him dead.

There has not been an official cause of death given yet, though foul play is not suspected. It is being speculated that it could have been a drug overdose.

Cory recently went through rehab for substance addiction and successfully completed a program after a month.