One of the most respected and accomplished talents in the music industry, English musician, DAVE STEWART, opened a special photography exhibit at the Morrison Hotel Gallery last night.

Among the hip Hollywood crowd that showed 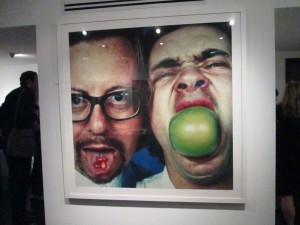 Beyond his creative work in the music industry, Stewart is also a renowned author, director, filmmaker and photographer. His career spans three decades and over 100 million album sales. 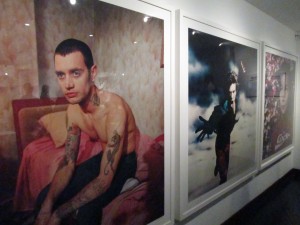 Says Stewart, “I’ve always been obsessed with visual imagery since I was a child.

These portraits were mostly taken in my apartment, I don’t know how or why these shoots came together – usually it was just part of a continuing conversation or a spur of the moment thing. I’m always taking photos or filming stuff for no reason other than to document what is going on around me. It’s a kind of re-assurance to myself 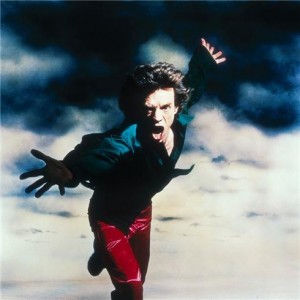 that these things did actually happen.”

“Dave Stewart is one creative powerhouse to watch when it comes to his photography and we are very pleased to present him in this exhibit,” says gallery co-owner and iconic photographer Timothy White.