Variety reports that Scarlett Johansson is now set to play Janet Leigh in the up coming film, “Alfred Hitchcock and the Making of Psycho” at 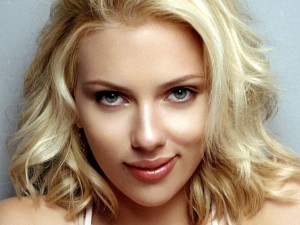 Sacha Gervasi is set to direct with a script by John McLaughlin. Ivan Reitman, Joe Medjuck and Tom Pollack will produce through their Montecito Picture Company along with Tom Thayer.

Sources report that the project has drawn comparisons to “My Week With Marilyn” with the role of Janet Leigh possibly leading to the same awards consideration for Johansson that the Marilyn Monroe role did for Michelle Williams.  Johansson is expected to do the naked shower scene that cause so much shock and awe when the original film was first released. 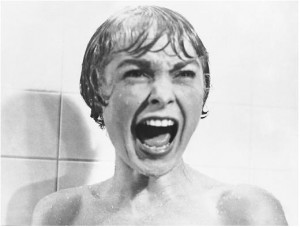 Reporter, the project earlier spent four years in development at Paramount and is based on the non-fiction book by Stephen Rebello that tracks how Hitchcock, at the height of his game as a director, decided to make a “lowly” horror movie. Hitchcock had to scrounge for financing by himself while the film ultimately became one of his biggest hits and one of the most influential of all time.

This is one we look forward to.