Actor at it again.

RadarOnline.com has obtained a tape of actor Mel Gibson ranting and shouting at his ex-girlfriend, Oksana Grigorieva.

In the tape Mel is heard blasting Grigorieva for the way she is dressed, telling her ,”you look like a f—— pig in heat, and 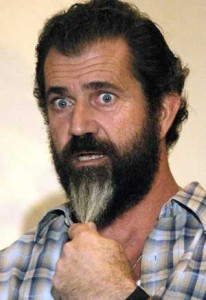 Gibson also tells Grigorieva  he will burn down her home.

His latest outburst came during a series of explosive arguments with Grigorieva, mother of his infant daughter Lucia. 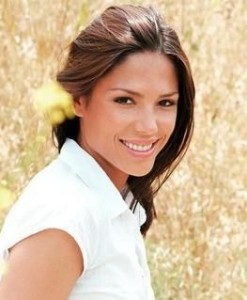 They have been battling in court, with documents under seal, for the past several weeks.

Previously, Gibson shocked the world with his anti-Semetic comments when busted for a DUI in Malibu.  He eventually made an attempt at an appology via a Diane Sawyer interview, though many felt it was not enough, and Gibson never fully articulated an “I’m sorry.”

Even earlier this year, when the anti-Semetic issue was gingerly brought up, Gibson was prickly and defensive. During an interview with KTLA’s Sam Rubin, who suggested that some people in Hollywood might never want to work with him again after his “remarks,” a wild-eyed Gibson leaned in and said to the Jewish reporter: “I gather you have a dog in this fight?”

Days before, he had stormed out of an interview with the Los Angeles Times’ Geoff Boucher. (He resumed the interview later.)

Now, the new racist outburst has taken the Oscar winner to an even deeper low.

You can hear his racist, misogynistic rant here.