Writer/Director JONNY WALLS and Producer/Actor DAVID FOY BAUER have teamed up on an up-coming independent feature film, entitled “ALL ABOUT THE AFTERGLOW.” The film deals with two soon-to-be stepbrothers as they road trip up the California Coastline to their parent’s wedding. Along the way they encounter 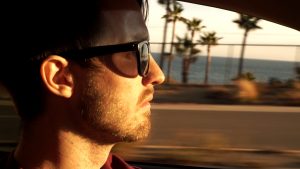 eccentric characters and various roadblocks that cause them to rethink the trip, their parent’s union as well as their own lives.

“Afterglow“ will be Walls and Bauer’s second collaboration after working on Cineline Production’s 2015 comedy feature, “Couch Survivor.” That film has been picked up for world-wide release by Glass House Distribution.

Joining Walls again as Director of Photography will be 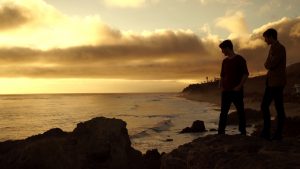 “All About the Afterglow” begins shooting October 30, 2016 in Los Angeles and San Francisco, CA.