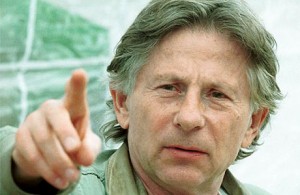 a judge has offered to reconsider evidence against Mr. Polanski in a decades-old sex case, The Associated Press reported.

A Los Angeles Superior Court judge had given Polanski till this Thursday before he would consider whether to dismiss the case based on prosecutorial misconduct in a case that began in 1977 with Polanski’s conviction of having sex with a 13 year old girl.

In a court document, Polanski’s lawyer claimed that the director’s presence in court was irrelevant as to whether his constitutional rights were violated at his trial.

Polanski fled to France prior to his sentencing in the 1977 case.