Members of the Independent Film & Televisions Alliance (IFTA®) again produced and distributed the most critically acclaimed films of the year for 2013, as Member films captured ten Oscars® at the 2014 Academy Awards®, earning top honors in feature 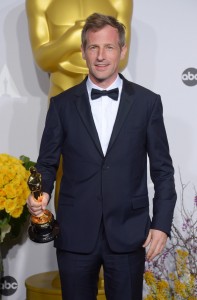 This marks the 11th time in the past 12 years that the Oscar® for “Best Picture” has gone to an  IFTA Member film, as 12 Years A Slave (2014) joins The Artist (2012), The King’s Speech (2011) and The Hurt Locker (2010) among recent winners.  Below is the full list of Academy Award-winning IFTA Member films from this year’s ceremony:
(*Please note, companies listed are IFTA Member Companies involved in the film,)