“The Hurt Locker” was named Best 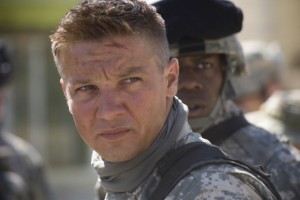 Film by the The Los Angeles Film Critics Association today.

Here is a full list of winners and runners-up:

Runner-up: Anna Kendrick, “Up in the Air”

Runner-up: Peter Capaldi, “In the Loop ”

SCREENPLAY: Jason Reitman and Sheldon Turner, “Up in the Air”

DOCUMENTARY / NON-FICTION FILM: “The Beaches of Agnès” and “The Cove” (tie)