Executives make note.  Forbes Magazine has published their list of Hollywood’s most overpaid stars. Those actors who cost more than their box office worth. 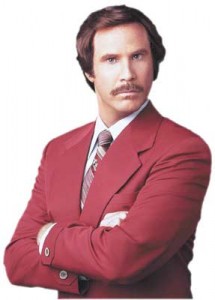 Will Ferrell tops the list with flops like Land of the Lost and Step Brothers. Coming in second is Scottish actor, Ewan McGregor.

Other names on the most overpaid list are Eddie Murphy who ranks fourth.  For every dollar Murphy was paid, his films earned only an average $4.43. Coming in at number 6 is Tom Cruise who shows a return on investment of only $7.18.

Compare that to the actor who tops Forbes 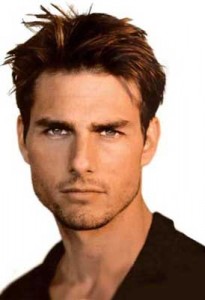 list of Best Actor for the Buck, Shia LeBeouf. His films earn an average of $160 for every dollar the young actor is paid.

To read the entire story visit the Forbes site: