George Clooney was arrested while participating in a 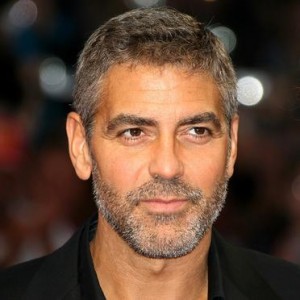 protest outside the Sudanese Embassy in Washington, DC.

The actor was at the event in his capacity as the President of United to End Genocide. Along with other political and faith leaders, Clooney was calling on Sudanese President Omar al-Bashir to immediately end the blockade that is preventing food and humanitarian aid from reaching the people of Sudan’s Nuba Mountains and Blue Nile regions.