The 13th “City of Lights, City of Angels” French film festival, which opens this evening at the Directors Guild of America, 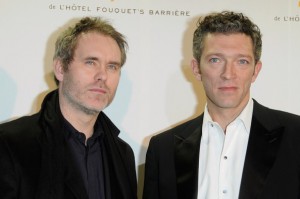 Richet will be doing a Q&A after screening.

The festival will also screen the latest film from veteran 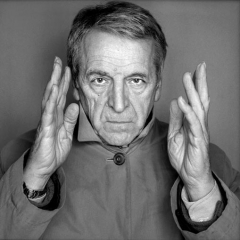 The festival will present a total of 50 films, including 30 features and 20 shorts, as well as World and International Premieres like the opening night film, “Someone I Loved” (“Je l’aimais”), which will be released in France on May 6, 2009. Starring Daniel Auteuil and Marie-Josée Croze.

The event takes place at the Director’s Guild on Sunset Blvd. and tickets are available at the door, if the event is not sold out.