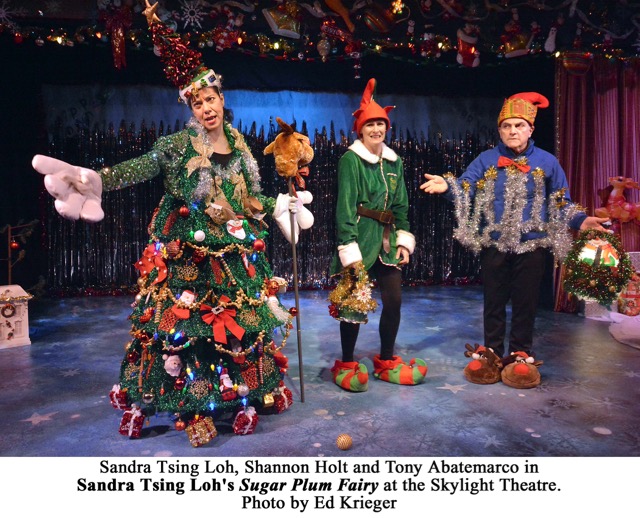 Appropriate for ages 8 to 80, and beyond, SUGAR PLUM FAIRY tells the story of a 12 year-old girl who dreams of dancing the lead in The Nutcracker. Audiences are encouraged to come decked out in ugly holiday sweaters, tutus, and Hanukah hats and be prepared to join in the 75 minutes of madcap merriment. Joining Sandra Tsing Loh are some award winners that you might recognize, Tony Abatemarco and Shannon Holt.

“Wildly successful. Ideal antidote for…’A Christmas Carol.’ Check out Sandra Tsing Loh’s rollicking ‘Sugar Plum Fairy’ as a modern glimpse of the Christmas season, and if you sit close enough to the stage you might go home with one of the show’s props’ – Los Angeles Times 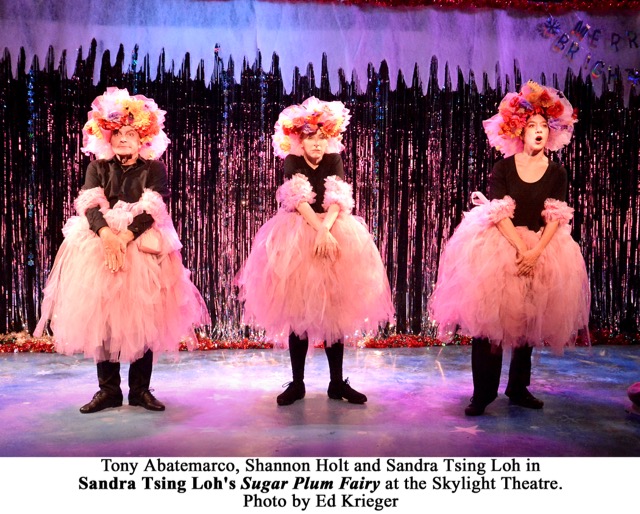 Sandra Tsing Loh is a writer and performer whose solo theatre shows include Aliens in America and Bad Sex With Bud Kemp (both off-Broadway at Second Stage Theatre), Sugar Plum Fairy (Geffen Playhouse, Seattle Repertory Theatre), I Worry (The Kennedy Center, Actors Theatre of Louisville) and The Bitch Is Back (Broad Stage). Her bestselling New York Times Notable Book, Mother on Fire, was inspired by her hit solo show in 2005, during which time Variety named her one of America’s 50 most influential comedians. Her memoir, The Madwoman in the Volvo: My Year of Raging Hormones, was selected as one of The New York Times’ 100 Most Notable Books; it was inspired by her Best American Essay in The Atlantic, for which she is a contributing editor. The play version of Madwoman premiered at South Coast Repertory in January 2016 and subsequently ran at the Pasadena Playhouse and Berkeley Repertory Theatre. 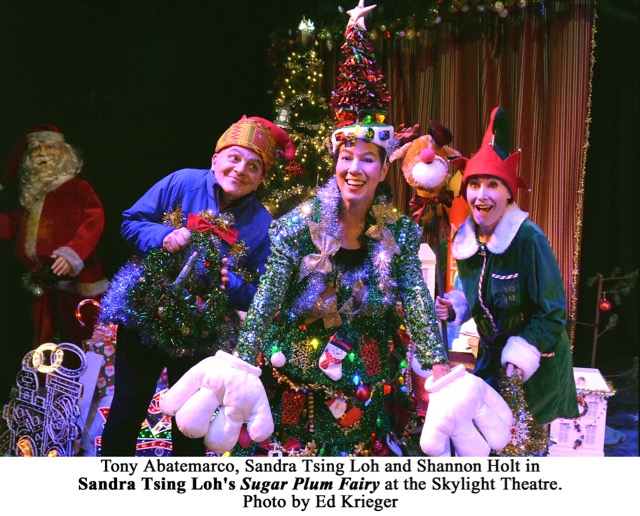 Loh has been a regular commentator on NPR’s “Morning Edition,” and on Public Radio International’s “This American Life” and “Marketplace;” her daily radio minute, “The Loh Down on Science,” is heard locally on KPCC (89.3 FM) and is internationally syndicated.

Skylight Theatre Company is recognized as a “powerhouse of new play development” by Dramatist Magazine, many of Skylight’s World Premieres have gone on to be performed nationally and internationally; Church & State (Jason Odell Williams) opened Off Broadway in 2017 and has been performed in 24 states; Dontrell, Who Kissed The Sea by Nathan Alan Davis (a co-production with Lower Depth Theatre Ensemble) received the prestigious Steinberg American Theatre Critics Association Citation. 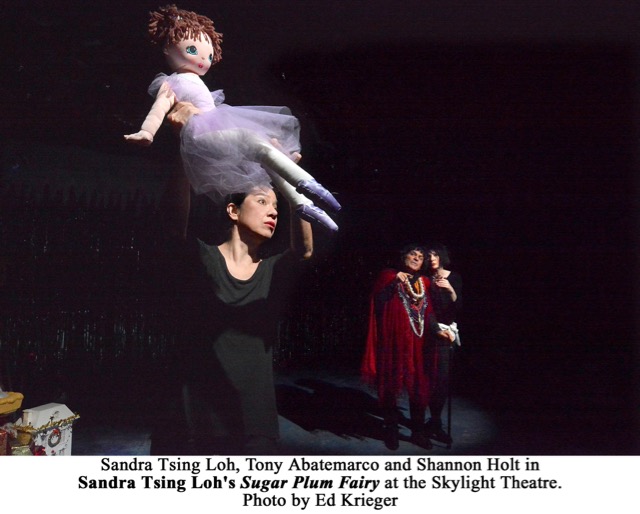