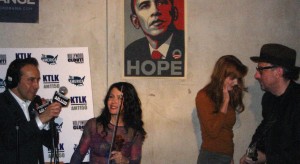 hosted a pre-inaugural party at Falcon Restaurant on Tuesday night celebrating the launch of a new series, Hollywood CLOUT, with host Richard Greene. 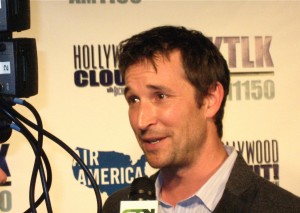 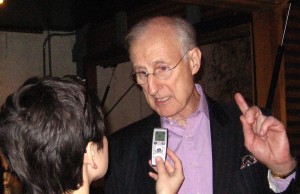 desire to use their influence and passion to help Congress and the White House inaugurate a new beginning for America.

Falcon is located at 7213 Sunset Boulevard in Hollywood.