TheWrap reports that a new laboratory report lends credence to what actress BRITTANY MURPHY’S father has long suspected: that she and her husband died not of natural causes, but of poisoning by someone out to kill them. 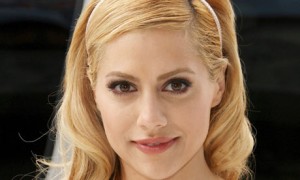 ” the lab’s general manager, Denny Seilheimer, told TheWrap. “It was our client’s prerogative to release the report. That’s all I can tell you.”

The lab’s report found evidence she was was poisoned — probably by “a third party perpetrator with likely criminal intent.” 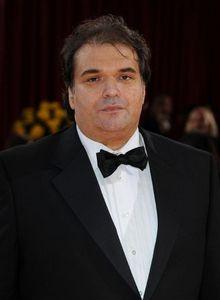 office has not been in touch with Murphy’s father and had no updates.

“We have no comment on that and our report stands as of now,” he told TheWrap.

LAPD spokesman Officer Cleon Joseph said it would be up to the coroner’s office whether to take further action.

“Whatever the findings, if there was something to report, they would report it to us,” he said.