The film about the early life of 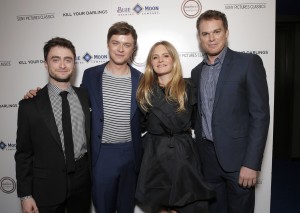 Following the premiere, the cast made an appearance at a posh post party at Beverly Hills’ Caulfield’s where they enjoyed ice cold Blue Moon with the requisite orange slice. 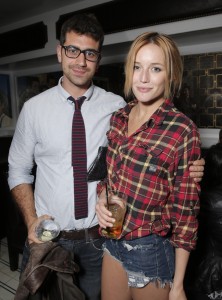 With a such a wide selection of fine alcohols, a good time was had by all, including Vincent Spano.

Interestingly, Super Size Me filmmaker Morgan Spurlock was shooting documentary footage in front of the bar during the party–coincidence?