THIS IS WHAT WE THINK

Despite Slumdog Millionaire sweeping at all the award shows, we at Hollywood Revealed feel that the Academy will see things differently.

Therefore, here are our pics for the main catagories for the 2009 Oscars.

Marisa Tomai deserves this award for her 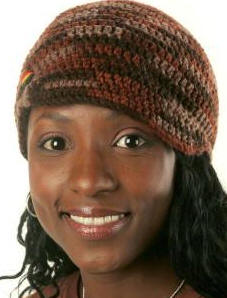 brave turn in The Wrestler, but we think the Academy will go with VIOLA DAVIS for her performance in Doubt. 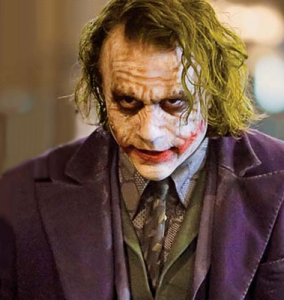 HEATH LEDGER for The Dark Night, though Josh Brolin also deserves it for Milk, as does Phillip Seymour Hoffman for Doubt.

It’s a showdown between Mickey Rourke and Sean Penn. 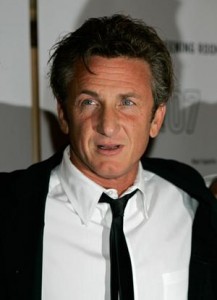 Sentiment is with Rourke but we pick SEAN PENN for his amazing interpretation of Harvey Milk.

Slumdog is the favorite but we think the award goes to PETER MORGAN for Frost/Nixon. 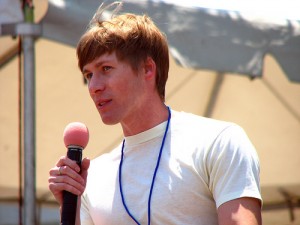 has to go to DUSTIN LANCE BLACK for Milk.

Will be DANNY BOYLE for Slumdog.

Stay tuned on Sunday to ABC and check back here on Monday to see us eat crow if we are wrong. But we’re never wrong. Okay. Almost never.