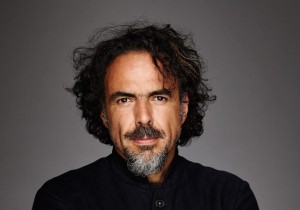 After taking top honors from the Screen Actor’s Guild (SAG) and the producing guilds, “Birdman,” a film about a washed-up Hollywood actor played by Michael Keaton has won the top prize at the Directors Guild Awards in Century City last night.

Alejandro Inarritu, the writer-director of “Birdman,” was honored at Saturday’s ceremony with the prize for outstanding directional achievement for a feature film.  Many had expected Richard Linklater, director of the film, “Boyhood,” to win the top prize at last night’s award and this win by Inarritu just may give “Birdman” an edge at the up-coming  Academy Awards.  59 of the 66 previous DGA winners have gone 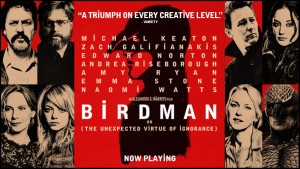 on to win the directing Oscar.

The Director’s Guild dispenses awards to directors in TV and movie categories in what’s customarily a final calling for the film that goes on to win the best director trophy and possibly best picture at the Oscars.

Other winners Saturday included Jill Soloway for the TV comedy “Transparent” and Laura Poitras for the documentary “Citizenfour.”