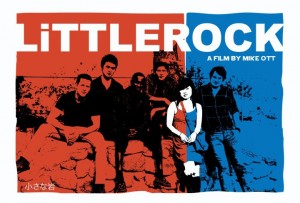 The announcements were made at a ceremony at the Hollywood Roosevelt Hotel, and all of the films were screened again at the Mann’s Chinese Theater later that day.