Joaquin Phoenix has announced he will no longer act in films in order to focus on his music career.

A spokeswoman for Phoenix confirmed that his new film Two Lovers, a romantic drama in which Phoenix stars opposite Gwyneth Paltrow, would be his last. 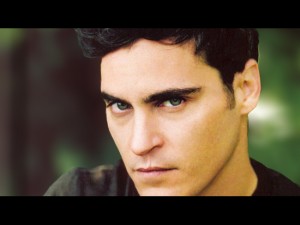 younger brother of the late River Phoenix, first announced his intention to quit films on the TV show Extra earlier this week. However, he abruptly ended the interview after the reporter asked if he was serious or joking.