Disney has set new standards in the creation and exploitation of it’s franchises with the world-wide success of High School Musical 3. 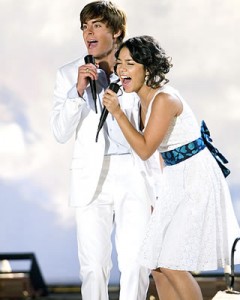 The film is critic proof and no-one knew it would become the phenomenon it is when the first High School Musical was launched in 2006.

Like it or not, Disney has taken brand building to new level argues Michael Gubbins in an opinion piece for Screen International.

It is pure escapism in a global recession.