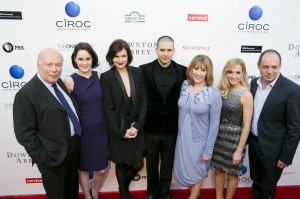 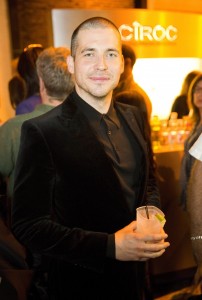 Fellowes said that he was impressed with the rap mogul’s recent Funny or Die parody of the PBS program.

After the presentation, the show’s cast, creator and producer kindly mingled with the voters–many of them fans as breathless as any member of the public kept them busy signing autographs and taking mobile phone photos for hours.  But Downton celebs still found time to enjoy the signature Ciroc cocktails with Murphy 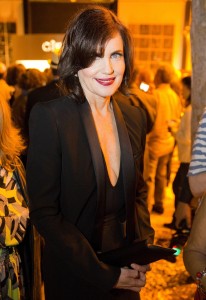 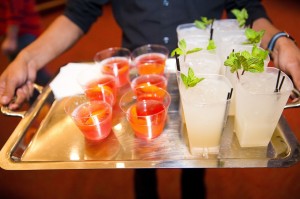