Actress Angelina Jolie revealed in a New York Times op-ed article that she had a double mastectomy after discovering she carried the BRCA1 gene, which dramatically increases a woman’s risk of developing breast cancer and ovarian cancer.

Jolie’s doctors estimated she had an 87 percent risk 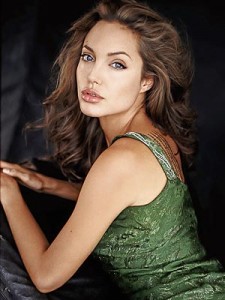 of breast cancer and a 50 percent risk of ovarian cancer, she said.  But she cautioned, every woman’s risk is different.

The actress had kept the procedure a secret from the public for past several months and her revelation has come as a shock and a surprise to those hearing the news.

Click here to read the full story at NYTimes.com