A total of 1,527 buyers representing 65 countries attended the American Film Market, which took place from November 5 to November 12. 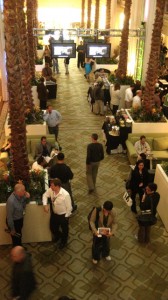 Exhibitor-affiliated participants totaled 3,791 and industry attendees (non-buyers and sellers) were 1,745.  409 companies from 36 countries exhibited, which marks the fifth straight year the AFM has reached full capacity at the Loews Santa Monica Beach Hotel and Le Merigot Beach Hotel.  Additionally, 527 films in 35 languages were screened during AFM.

Founded in 1981, the AFM has become the premiere global marketplace where Hollywood’s decision-makers and trendsetters all gather under one roof.  Unlike a film festival, the AFM is a marketplace where production and distribution deals are closed. 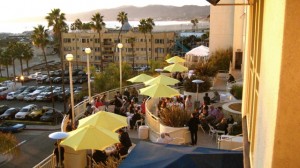 The AFM is produced by the Independent Film & Television Alliance (IFTA), the trade association representing the world’s producers and distributors of independent motion pictures and television programs.  More information can be found at http://www.ifta-online.org/afm.