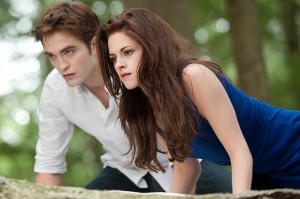 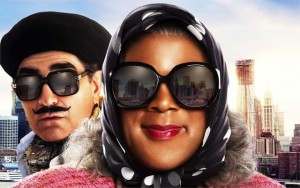 David Hasselhoff, Barbra Streisand, Tyler Perry and Vanilla Ice, who earned a Worst Supporting Actor nomination for playing himself in That’s My Boy.

The famous gold spray-painted Razzie statuettes – said to be worth $4.79 (£2.93) each – will be given out at a ceremony in LA on February 23, the night before the Oscars.

If the public had their way, many would have put the new film, Les Miserables on the Razzie list. 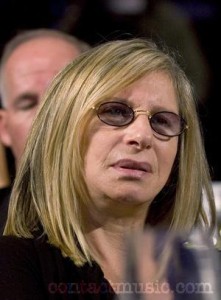 Raspberry or “Razzie” Awards were founded by Hollywood publicist John JB Wilson in 1981 and have been held every year since on “Oscars eve”. Madonna has won an impressive nine Razzies over the years, while Sylvester Stallone has received a record 30 nominations.