The nominations for the 2009 Academy Awards were announced in Hollywood this morning. 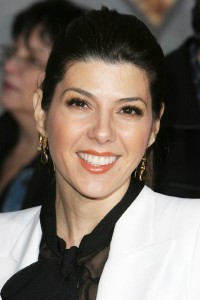 with a total of 13 nods. The audience favorite, Slumdog Millionaire got 10 nominations.

Clint Eastwood was snubbed for his latest, Gran Torino.

Some surprises included Melisa Leo as a Best Actress nominee, and Michael Shannon for his brilliant turn in Revolutionary Road which earned him a Best Supporting Actor nod.

Happily the Academy didn’t reward The Dark Knight with any major award nominations with the exception of Heath Ledger for Best Supporting Actor. They also correctly ignored Dev Patel for Slumdog.

Mickey Rourke and Marisa Tomei can rightfully celebrate their nominations for The Wrestler.  Good to see Milk get the acclaim is deserves, especially Josh Brolin.

Robert Downey Jr. for Tropic Thunder seems like a major blunder but the big loser appears to be Revolutionary Road, which failed to get best actor, best actress, 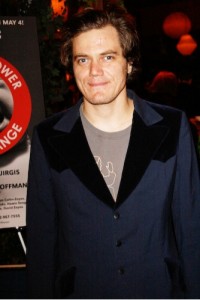 best director or best film recognition. Kate Winslet was recognized as Best Actress for The Reader, when many felt she was only a supporting actress in that motion picture. The Academy over-ruled that notion.

The Academy Awards will be presented on February 22nd, 2009 at the Kodak Theater in Hollywood.

Performance by an Actress in a Supporting Role
Amy Adams in “Doubt”
Penélope Cruz in “Vicky Cristina Barcelona”
Viola Davis in “Doubt”
Taraji P. Henson in “The Curious Case of Benjamin Button”
Marisa Tomei in “The Wrestler”