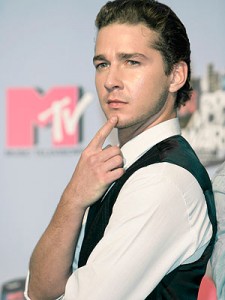 lousy experience it was?

That’s the question L.A. Times writer, Patrick Goldstein is asking in his column, The Big Picture this week.

The debate erupted when word surfaced that Megan Fox had been dropped from the upcoming “Transformers 3” after she slammed the film’s director, Michael Bay, having recently said of the director that “he wants to be like Hitler.”

Now Shia LaBeouf is getting heat for acknowledging 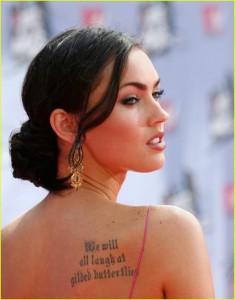 Hollywood actors are celebrated when they oppose the war in Iraq or bash George Bush, they are encouraged to lobby Congress for a thousand different pet causes and given awards for supporting free speech, but when they dare to say that some lackluster sequel was a dud or that Michael Bay is a tyrant on his film set, they are sent to the woodshed, accused of being disrespectful and told their careers could be in jeopardy.

Only in Hollywood is truth telling considered heresy.