Director Roman Polanski is being held by Swiss police on a 31-year-old U.S. arrest warrant, organizers of the Zurich Film Festival said today.

In a statement, the 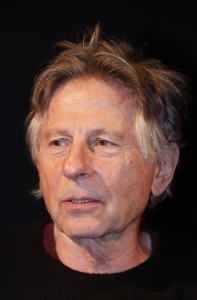 festival organizers said that Polanski was detained by police Saturday in relation to a 1978 U.S. request, without giving details.

Zurich police spokesman Stefan Oberlin confirmed Polanski’s arrest, but refused to provide more details because he said it was a matter for the Swiss Justice Ministry.

Polanski fled the United States in 1978, a year after pleading guilty to unlawful sexual intercourse with a 13-year-old girl.