Actress, Lynn Redgrave, has passed away. She was 67. 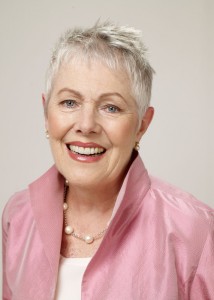 her home in Kent, Conn., with her three children and several close friends by her side, according to her publicist, Rick Miramontez. A cause of death was not given, but she had been battling breast cancer for many years.

Among Redgrave’s best known roles were the lead in the 1966 British film “Georgy Girl,” which launched her career, and her supporting role in Bill Condon’s 1998 drama “Gods and Monsters.” She received Oscar nominations for both performances.