Lindsay Lohan, 24, began serving house arrest Thursday morning at her Venice, Calif., townhouse after turning herself in to the Lynwood Jail hours earlier.

“She is now confined to 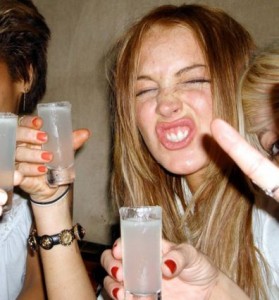 Whitmore adds that Lohan surrendered to the facility at 5:02 a.m., where it was determined she was eligible for home confinement. The actress was fitted with an electronic ankle bracelet and released in less than an hour. No booking photo was taken.