The Bel Aire Country Club hosted the Social TV Summit, an executive conference focused on social media and its impact on television viewing.  The summit attempts to put multi-screen viewer engagement firmly in the digital landscape and identify the monetary opportunities 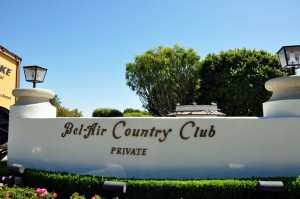 that cross platform engagement has and will have.

WILL KEENAN, President of Endemol Beyond an international conglomerate of production companies forging new ground in audience participation through tablets and smart phones was the keynote speaker.  “Things are changing,” Keenan announced to the surprisingly well dressed attendees –it is the Be Aire Club after all.  “Social on-line must embrace live stream platforms,” he explained.  There is money to be made he assured the hopeful.  “At Endemol we build verticals around our talent,” he 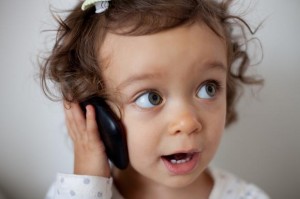 Curiously it turns out that the Bel Aire Country Club has a restriction on phone and other electronic devices being used in the general areas of the club… “for privacy reasons” I was told.  “So if the YT celebs did join the club they would have to check their Twitter and Facebook accounts out in their car in the parking lot.

ROBERT MILLS, VP of Alternative Series at ABC and one of the elves behind “Rising Star,” shared with the audience the success the show has had using the app download.  “We’ve 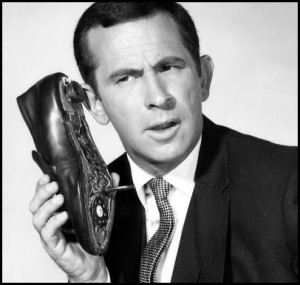 had several million downloads of the app,” he revealed.  “The audiences are the producers, voting with the app… the app works brilliantly…” Mills enthusiasm was not diminished by some less than ideal ratings.  “It works, now what is the next step,” he teased his listeners.  “A one-on-one bases, we would like to see more audience participation in song selection,” his eyes were dreamy!  The image of a live audience yelling ideas and directions to the director and crew of a television show being taped flashed through my mind.

How “social” is all this audience participation really?  Mills felt it was, “we put their Facebook page up on the screen.”