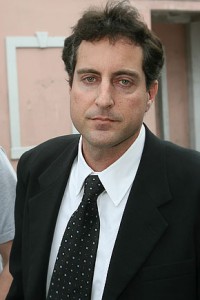 The jury dismissed seven other charges against Stern.

Besides Stern, two doctors – Khristine Eroshevich, 62, a psychiatrist and Sandeep Kapoor, 42, who specializes in internal and geriatric medicine – were also charged with multiple felonies for allegedly conspiring to furnish prescription drugs to an addict.

The jury convicted Eroshevich of four charges, but cleared Sandeep Kapoor of all counts.