While Lindsay Lohan keeps scoring a “get out of jail free card,” Hollywood is not doing Mel Gibson the same favor. 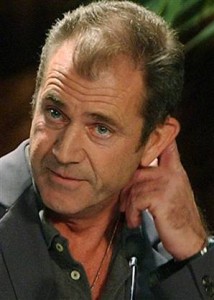 was fired from”Hangover 2″ less than 24 hours after being offered a minor role because the cast and crew complained about working with the abusive and troubled actor.

Director Todd Phillips has since found a replacement: the totally uncontroversial Liam Neeson! Unlike both Gibson and Mike Tyson (who appeared in the original Hangover), Neeson has never done anything to offend anyone.

Gibson has to be be pissed off but he has no one to blame but himself.