After 74 years as a Hollywood nightlife institution, Ye Coach and Horses has lost its lease and is being evicted by Samuel French Bookstore who owns the property.

It is reported that 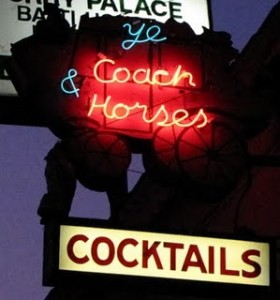 the owner and management of the bar are locked in a legal fight with Samuel French over an eviction notice that was served on July 1st, 2010.

Supporters of the Coach 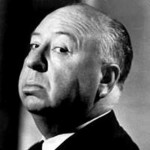 and Horses say it would be a shame and a travesty to let this establishment slip away without a fight.

The bar has announced a “Support the Coach” party later in the month with details to be released shortly.

In the meantime, anyone who would like to write a letter of protest to Samuel French, can do so at:
http://www.samuelfrench.com/store/contact_us.php

Friends of Ye Coach and Horses have also established a Facebook page for future updates:
http://www.facebook.com/pages/Los-Angeles-CA/Ye-Coach-and-Horses/201624215435