“I just think, you know, there’s violence in the world, tragedies happen, blame the playmakers.  It’s a western.  Give me a break.” That’s Tarantino’s view about his new film, “Django Unchained” and the role violence on the screen, and in his films, 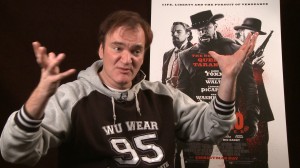 A friend said recently, Tarantino looks like Tarantino because he is Tarantino, and as the proverb says: until forty God is responsible for you face, after forty you are.

The Weinstein Company, the producers and long-term collaborators with Tarantino, canceled the red-carpet premiere of “Django Unchained” because of Friday’s shootings in Newtown, Conn.  Paramount reacted similarly and postponed a premiere for 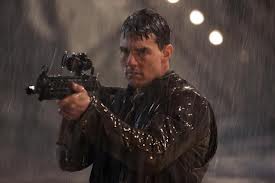 “Jack Reacher,” sensitive to the national horror the school shooting has invoked.  “Reacher” revolves around an apparent senseless and random gunning down of innocent pedestrians.

Fox network cancelled scheduled episodes of “Family Guy” and “American Dad”.  Back in July, Warner Bros. canceled the Paris, Mexico City and Tokyo premieres of its film “Dark Knight Rises” after twelve people were gunned down and fifty-eight injured in Aurora, Colorado.

What Tarantino seems blind to is culture –though he is a cross-beam and rebar pillar of the ‘‘culture of violence’’ the entertainment industry’s embrace in movies, television shows and video games.

‘‘The violence in the 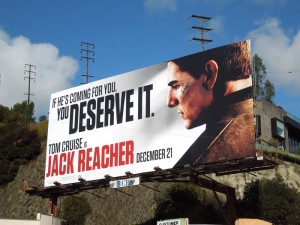 ‘‘There might well be some direct connection between people who have some mental instability and when they go over the edge, they transport themselves, they become part of one of those video games,’’ said Governor John Hickenlooper of Colorado, where 12 people 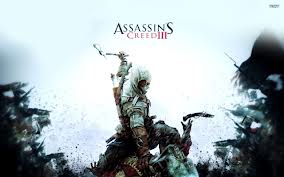 were killed in a movie theater shooting in July.