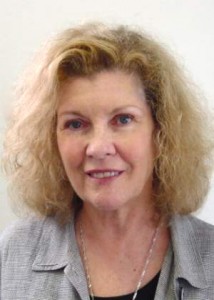 Among the finished titles that Film Planet acquired for 2010 include, “Sordid Things,” “Rise and Fall of the American Dream”, “Crime on Terror” and a coming-of-age film, “The Wheeler Boys” starring Bill Campbell. “The Wheeler Boys” will premier at the Los Angeles Film Festival this June after having won the 2009 Netflix Find Your Voice competition.

The company is also developing several films in association with L.A. based  Filmstreet Productions.  The projects include a true story set in France called, “The Princess of Cats,” and edgy indie film called “Rock and Roll Confessions,” written and to be directed by Peter Foldy, and a sci-fi thriller, “The Tainted” by Mark Elias.  No start dates or cast have yet been announced.