TV host Ellen DeGeneres has purchased $100,000 worth of television advertising time to encourage Californians to overturn Proposition 8 which would seeks to define marriage as between a man and a woman only under the state constitution.  Her TV commercials will be screened in the run-up to the state ballot on November 4th. 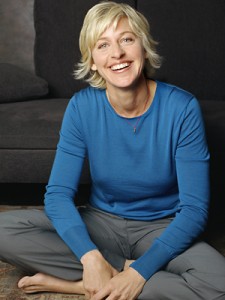 DeGeneres will tell viewers that opponents of gay marriage are “twisting the truth”, and will appeal to people to vote for “compassion and fairness”.

Recent opinion polls have shown a swing in the number of Californians who oppose same-sex marriage.

Opponents have stepped up their own TV advertising campaign, warning that children will be taught about gay marriage in primary schools.