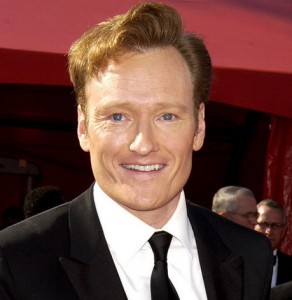 That seems to be the only bit of excitement at the Emmys this year. It is again the usual suspects.  “The Office,” Tina Fay, Steve Carell, so on and so on, except for the nomination of Edie Falco for “Nurse Betty” and Kyle Chandler and Connie Britton from“Friday Night Lights” who got nods in the lead acting categories, recognition they have both deserved for years now.

Also great to see Bill Maher get another nod, though he has been a consistent loser in past year. He currently holds 22 losses. No wins.

Here is a list of all the Emmy nominees in major categories;