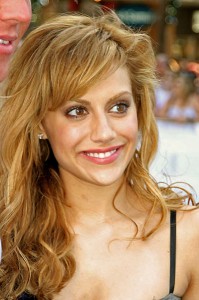 roles in “Clueless,” “8 Mile” and “Sin City,” Murphy went into full cardiac arrest and could not be revived according to the website TMZ.com.

The Los Angeles County Coroner’s office told MTV News that it has a preliminary death report for a Brittany Murphy and that kinship is currently being determined.